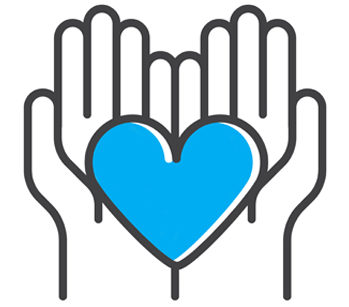 The performance was given by students from Doreen Bird College and led by Julie Stanning Assistant Principal of the Music Service. Julie organised the performance following a suggestion made by David Barker, the instigator of the charity 30 years ago.

The music was a lively mix from shows, films and Jazz Standards.

Examples included a selection from Oliver, Disney, Morricone and The Sound of Music with audience participation.

All performances were of a high standard and thoroughly enjoyed by an appreciative audience.

Julie Stanning Assistant Principal of the Music Service conducted a combined group from BYB and BYO.

At the end of the concert Nick Wells Treasurer of SLCF gave the thanks and an outline of the charity, giving a couple of examples of those helped.

The total raised for the charity will be posted.

Light refreshments were provided in the community hall following the concert.

Thank you to Julie Stanning, and the teachers and students of Doreen Bird College.

Thanks also to David Barker for his suggestion, involvement and support.

Finally thanks to the Trustees of SLCF in the planning, organisation and hard work in making for a successful outcome on the day.